PawlingPress was started after a scientist and an engineer spent the holidays reading children’s books to their nieces and nephews. After nearly two weeks of reading “A is for apple” and “B is for banana”, they were going “C is for crazy”! After lamenting the simplicity and vanilla children’s books they subjected their nieces and nephews to, they decided they could do better.

The two teamed up with another scientist and created PawlingPress – with a mission to design – not just write – children’s books that are worth reading.

Nako Nakatsuka was born and raised in Tokyo, Japan and grew up loving art. As a child, she spent a lot of time painting, designing, and creating as a hobby and was inspired by traditional Japanese art such as work by Hokusai. While being an artist at heart, Nako pursued science and graduated from Fordham University with a B.S. in Chemistry in 2012 and continued to pursue her Ph.D. in Biophysics at UCLA.

During college, Nako ran competitively for Fordham in cross-country and track and field and the time she could spend on art suffered as a result. However, she was re-inspired in graduate school. Her thesis involved the design of tools using nanotechnology to understand the brain. The beauty and complexity of brain networks inspired some of her artwork and in turn, art has inspired her outlook for research.

Illustrating this children’s Chemistry book was the perfect opportunity for Nako to combine two of her greatest passions. Getting the next young generation excited about learning science is extremely important and she hopes that Linus Pawling can guide children into familiarizing themselves with important chemistry terms and spike their curiosity about a subject that is often daunting. Nako has tutored a brilliant 7-year- old for almost two years in chemistry now, and is continuously proven that the mind of kids cannot be underestimated! 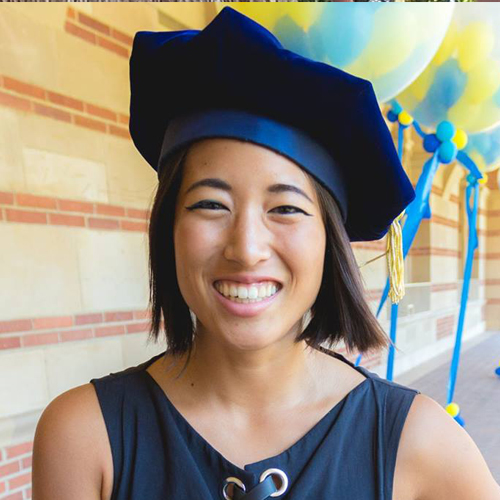 Heidi McMahon was born and raised in Minneapolis, Minnesota. When she was younger, Heidi was not particularly interested in chemistry. However, while she was pursuing an English degree, Heidi discovered chemistry – and has been obsessed ever since.

Heidi received a BS in chemistry at Minnesota State University, Mankato. (You can practically hear the long ‘oooos’, can’t you?) Heidi continued her studies at the University of Iowa, where she earned a MS in analytical chemistry. Heidi continued her education at UCLA, where she earned a second master’s degree in physical chemistry and was fortunate enough to research under the distinguished Dr Paul Weiss.

A is for Atom: ABCs for Aspiring Chemists is Heidi’s first foray into the world of writing. However, as a chemistry professor and chair of the chemistry department at College of the Canyons, in Valencia, CA she is passionate about getting students excited about chemistry. Now she’s excited about the opportunity to get kids hooked on science even earlier.

John was born and raised in Detroit and grew up tinkering with things. He spent his formative years taking things apart to see how they worked (putting them back together was optional, much to his parent’s chagrin). In high school, John started designing small mechanical gadgets – and graduated to larger gadgets and robots in college. John graduated from the University of Michigan with a B.S. in mechanical engineering, with a concentration in computer and electrical engineering.

A natural innovator, after just a few days of reading children’s books bereft of any real substance, John knew that he could create a better book. He is very excited to be part of a team that is designing children’s books – not just writing them. He looks forward to creating books that you want to read to your children.

When not engineering or writing, John can be found rock climbing or paragliding … and, if you’re related to him, you may recognize him from numerous photographs in his parent’s house. 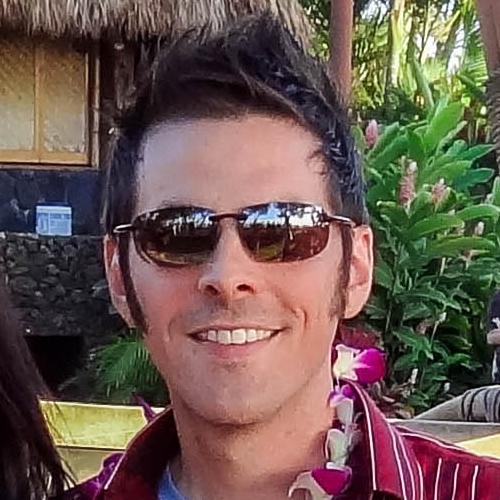 Dr. Pawling is a very real and very good boy. He grew up in Minnesota, but now calls the City of Angels home.  In addition to his tennis ball, he also loves getting kids and adults excited about chemistry.